When did the topic of migration start to interest you, in what way and why?

I started to be interested in immigration on December 28th 1999, when I was ten years old because I lived in a working-class neighbourhood in Trapani, there was especially my grandmother’s house that I went to, and there was the first CPT – Centro di Permanenza Temporanea (Temporary Residence Centre) like the current hotspot, and on December 28th part of this building caught fire. Six migrants died. I was there in front of it and I immediately got involved in all the protests and demonstrations that took place. In the same year, I began to attend Professor Fulvio Vassallo’s lectures at the university, who now teaches asylum law in Palermo, and so I entered this anti-racist world. In fact, the first photos I took in my life were at that centre, very old photos, during demonstrations or of migrants behind bars. When I was 13 to 18 years old I worked in the fields as a seasonal worker. I harvested grapes, I picked melons, I was a gardener and they used to call me professor because I was the only Italian, attending a humanistic high school, while the others were all Maghrebi. This allowed me to live the experiences of exploitation with them and work because we were the same them and me.

When I went to Palermo to study, I was immediately confronted with the reality of Ballarò because I studied at the library there. Rather than study, I would leave my books on the table and go downstairs with my camera. This allowed me to get in touch with the African communities in Palermo.

The Ballarò neighbourhood you were talking about is also the setting and location of a work you did for Antonio Marras, Nonostante Ballarò, which in a way became a portrait of your Palermo.

Of course, because I had told Marras that the photos would be taken at my house – Ballarò. In reality it was a spontaneous thing that came about going around the market, every time we went around, someone wanted to be dressed as Marras and they were the first to propose, or else there was a girl who was cleaning in a B&B and we saw her and called her, and she came out of the window and got dressed and we took the photos. The nice thing about this job was also the spontaneity with this fact. 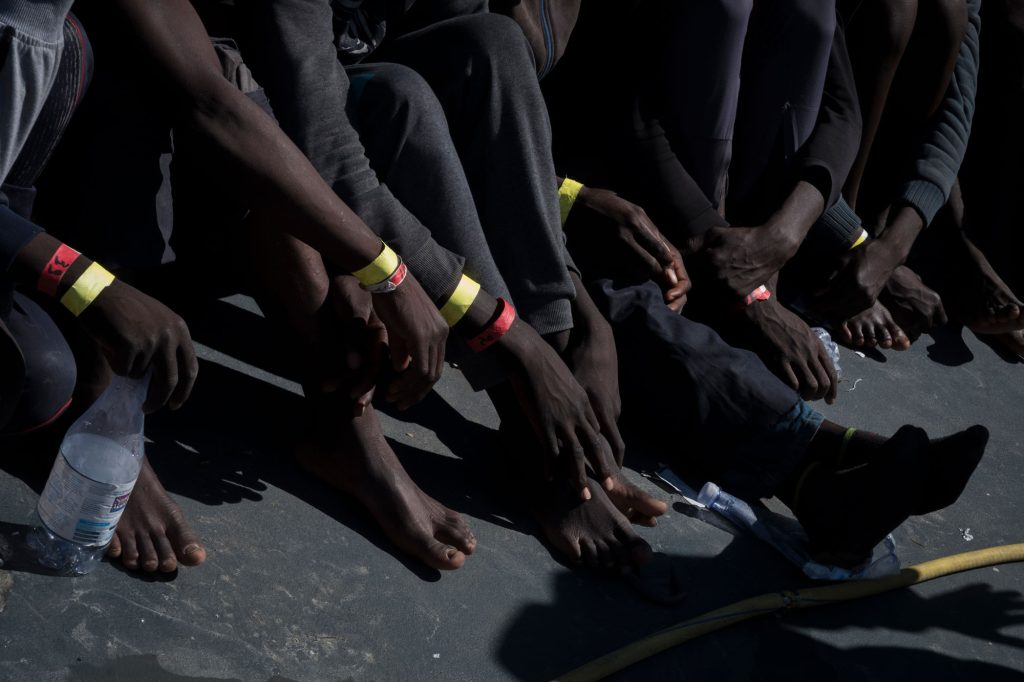 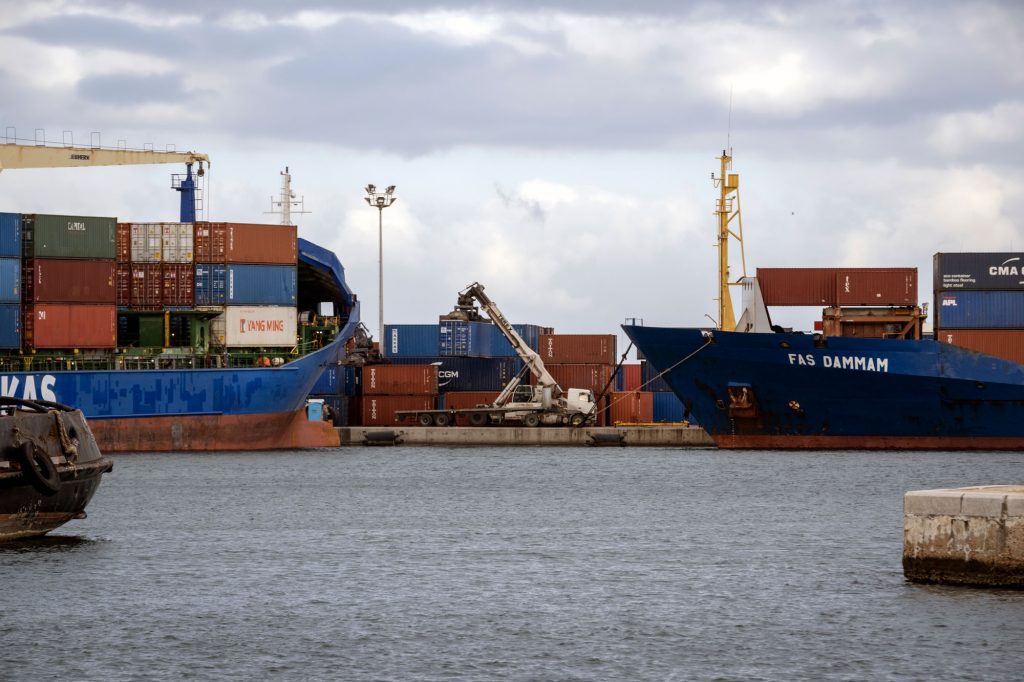 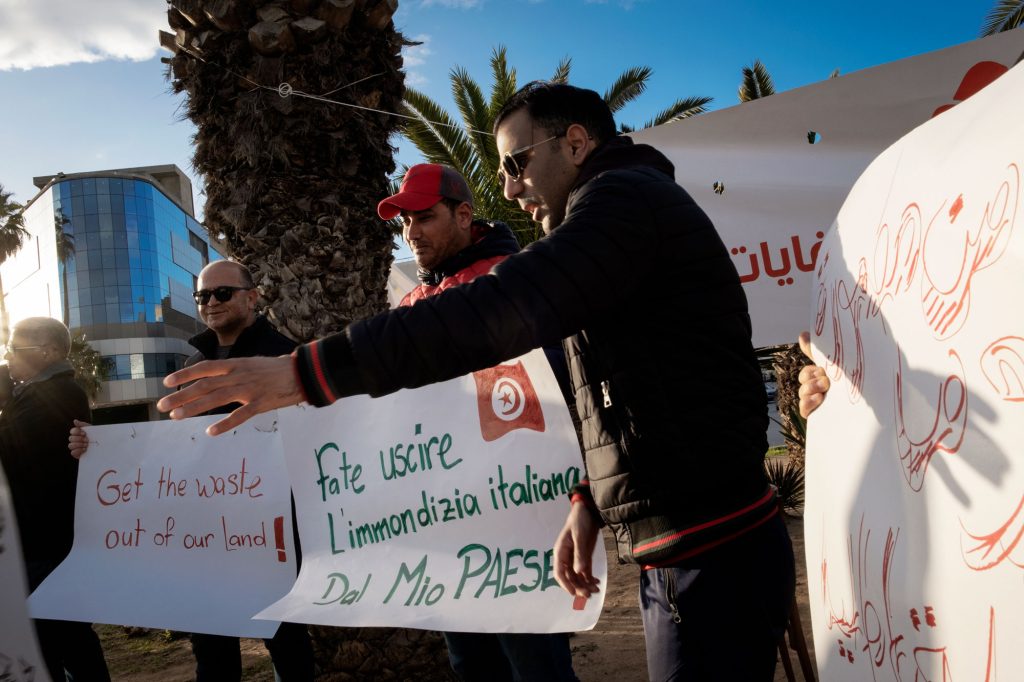 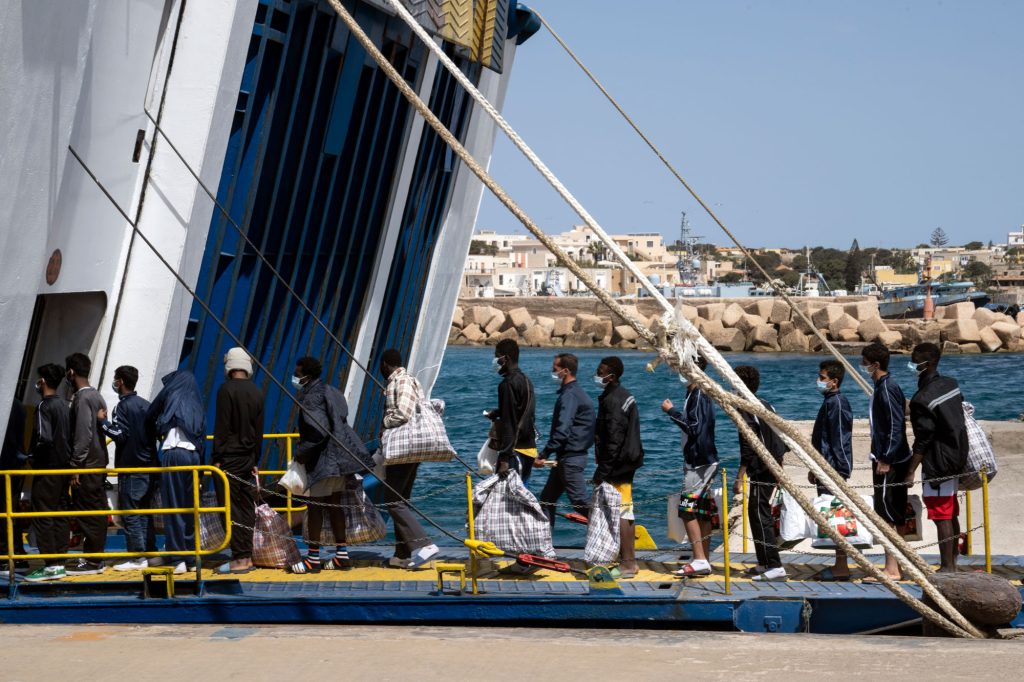 You have done politics before. Do you think photography, documentation, a certain view of things can be a more effective way to change things?

It’s strange because when you talk about art it’s as if you were talking about something abstract. But compared to how much art affects you politically, at that point it no longer becomes abstract and the most concrete thing you can do. But when you’re in politics there are political gestation periods. With photography, art and culture, on the other hand, the impact is immediate because that punch is the stomach we look for when we make an image and therefore certainly photography. I no longer do politics in the canonical way, but I do politics through photography, and in my opinion it is much more effective, also because you don’t have an initial prejudice. When you meet a politician you have an initial prejudice, if you meet an artist or a work of art there is no such prejudice. But if I hadn’t been in politics, I would have had much less contact because I was in the national body of my party and had meetings with people from all over the world.

So your advice for young photographers is to do politics first?

My advice to young photographers is to get informed. I see a lot of work done on subjects similar to mine by people who know nothing about the basics. For example, I refused to board a rescue ship until I had crossed a piece of desert, I said first I’ll go to Africa then I’ll see the rescue ship. And indeed, I did it in 2019 when my colleagues did it in 2016. There is nothing wrong with either but there’s a completely different narrative. Most photographers represent the migrant as a victim. In the photos I’ve taken in the Mediterranean, migrants are represented as epic heroes, I didn’t think ‘poor things are in the middle of the sea’. I thought, ‘holy shit, they’ve crossed the desert, they’ve crossed the shitty checkpoints that I saw. They’ve been to Agadez without eating dust, they’re much better than me, much better than anyone – they’re superheroes’. That was my narrative but if I hadn’t gone to Agadez in Africa I would never have understood this.