BAM – Biennial Mediterranean Archipelago, is a biennial of theater, music and visual arts dedicated to the peoples and cultures of the countries overlooking the sea, focusing on the themes of hospitality and dialogue.

The 2019 edition of BAM, entitled ÜberMauer, took place in the year in which three anniversaries of strong political and symbolic significance took place: the thirtieth anniversary of the fall of the Berlin Wall and the Tiananmen Square revolt and the fiftieth anniversary of the Stonewall uprisings. These were the starting points for the project, which saw a rich programme of events scattered throughout the city’s historical sites, from the centre to the outskirts, with the participation of internationally renowned artists. The program was been written by Fondazione Merz and European Alternatives together with various actors of the cultural, artistic and political life of the City of Palermo.

Every city is a community in itself, wrote Aristotle, thus revealing one of the great tensions that still accompany us today: that between the universalism of notions such as humanity and justice and the often repulsive character of the polis, defined by contrast with those who have no right of citizenship. But is it possible to found a political community on trespassing? Is it possible to resolve what Zygmunt Bauman considered the challenge of the moment, namely “to design – for the first time in human history – an integration that is no longer based on separation”? We find this condition pulsating, already today, in a city as plural as Palermo: the centre of the Mediterranean; the cultural and political hinge between continents, strong with a transcultural vocation. BAM – Biennale Arcipelago Mediterraneo re-interprets and unites through art the iconic places of the polis, connecting the past with the present, towards a perspective of continuous change and inclusion, which, as the philosopher Walter Benjamin taught us, should lead us to “make familiar what is foreign and foreign what is familiar”. 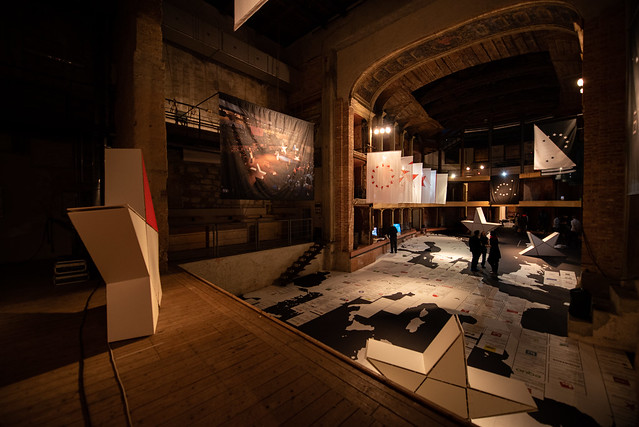 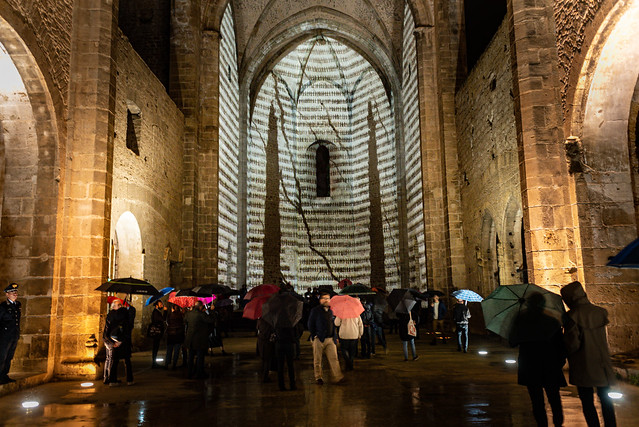 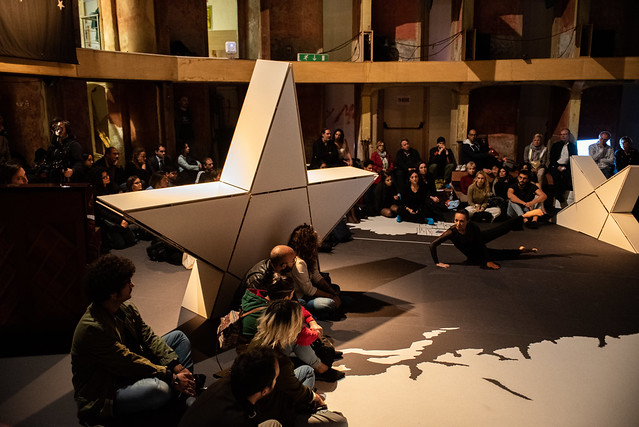 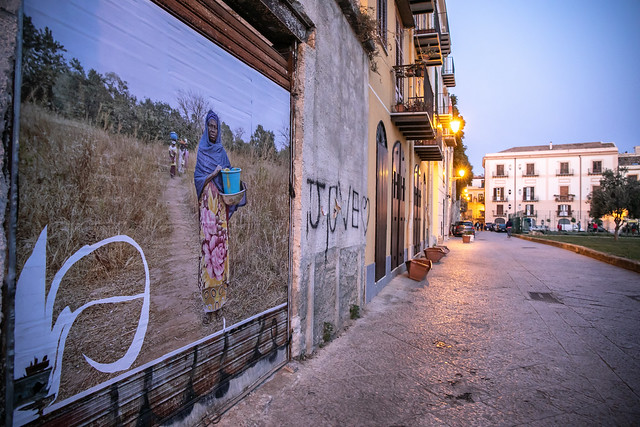 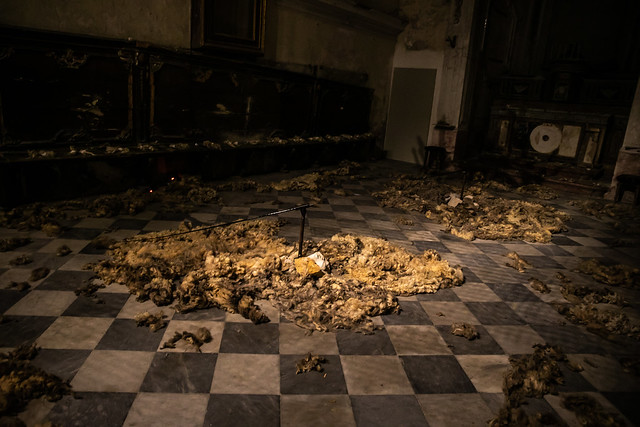 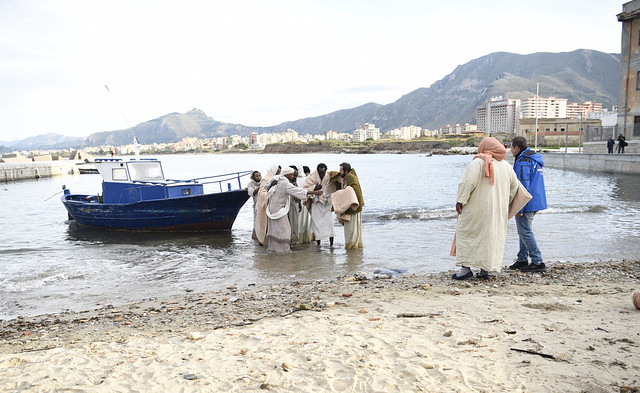 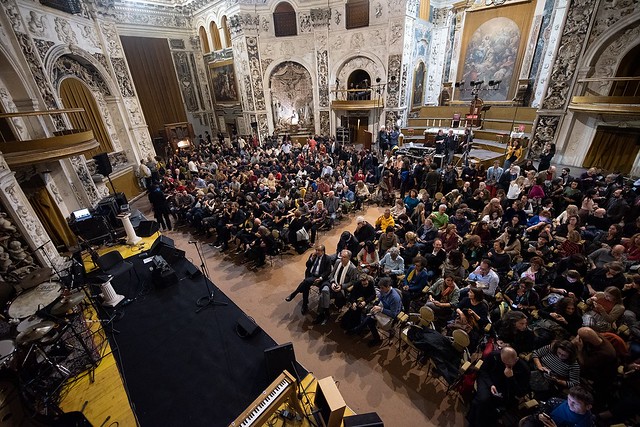